Why is "Personne n'arrivait" using passé composé and not imparfait? 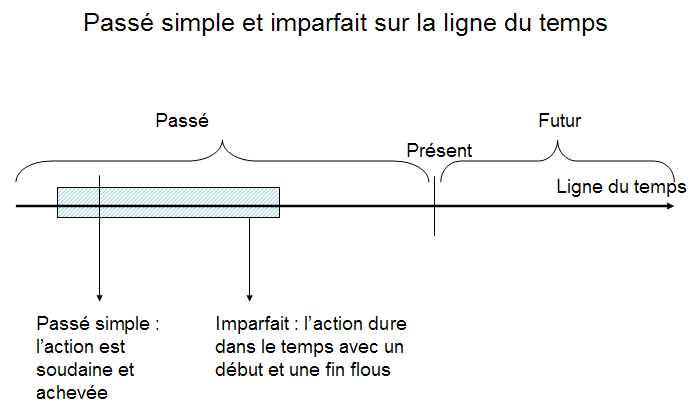 8
Construct with "personne" and "pas"

8
Construct with "personne" and "pas"
3
Mixture of imparfait and plus-que-parfait in Camus
1
Passe Compose vs Imparfait - Inconsistency in Usage
2
Why do we use the passé composé when saying "there have always been x"?
2
How to turn imparfait into infinitif when the imparfait denotes a duration terminated by passé simple
11
Imparfait or Passé Composé: “j'étais absent” or “j'ai été absent”?
1
Why use Conditionnel Passé "j'aurais voulu", not Conditionnel Présent "je voudrais"?
2
Why is "il y a eu" used to translate "there has been" in French ?
2
Clarifications on the use of "depuis" with the "passé composé"