This is what I came up with, after etiquette checking with a linguist colleague. I was wondering if you all could help further. I don't want to offend or impose more stress on the family in this time.

By the way, I am considering this bouquet: 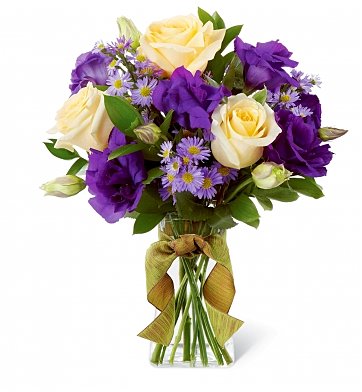 Roses, lisianthus and asters in a modern, sophisticated display.

...in case anyone knows about les fleurs appropriate for a French family in this time.

Note that copine or petite amie is not ambiguous. It's clear that your have a relation together, even new.

And for opinion on flowers, I don't have the required knowledges but a florist can easily advise you.

2
Feminine/plural for "enfant" and "parent"