What's the difference between manchot and pingouin?

What is the difference between "manchot" and "pingouin" and are they both translated to English as penguin?

The "manchots", or "penguins" in English, are birds who live in the Antarctic, in the southern hemisphere. They can't run nor fly, but they move quickly by sliding on the ice (as seen in cartoons); and they can cover quite a lot of distance by walking. They use their wings in order to swim underwater. Greater species (as the Emperor penguin on the following picture) can be up to 1.20 m in length. 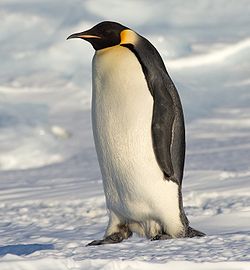 The "pingouins ", or "auks" in English, live in the northern hemisphere (mostly in coastal regions of temperate to arctic climate). They can fly and don't measure more than 40 cm. Great auks, an extinct species, could measure up to 75 cm (the great auk was flightless). 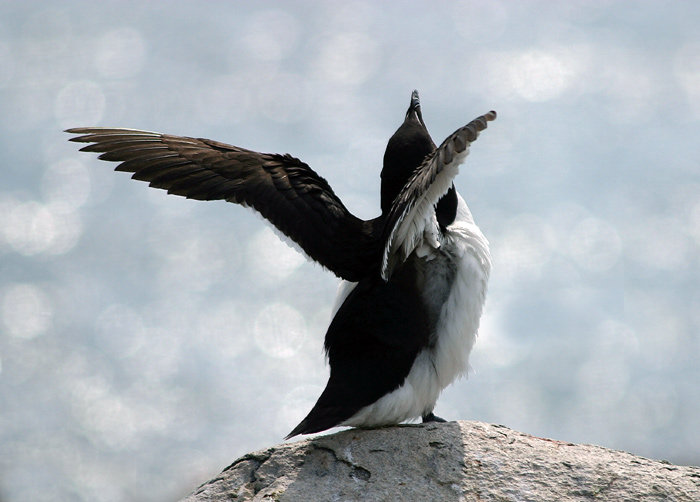 Both are kinds of birds (the penguin feathers are adapted for thermal isolation and floatability, but they are nonetheless feathers, and there is no doubt that the penguin is a 100% genuine bird).

= In several languages, there are different words for the two species of pingouin. Therefore, this noun has no exact translation. In English, “Great Auk” stands for the grand pingouin, “auk” being a generic term standing for all the alcidae. The petit pingouin is called razorbill.

Not the answer you're looking for? Browse other questions tagged sens traduction anglais zoologie or ask your own question.