Question about the below translation of a software product:

And for floor 0, which is more common, rez-de-chaussé or parterre* ?
Dictionary says rez-de-chaussé, but my feeling tells me parterre. 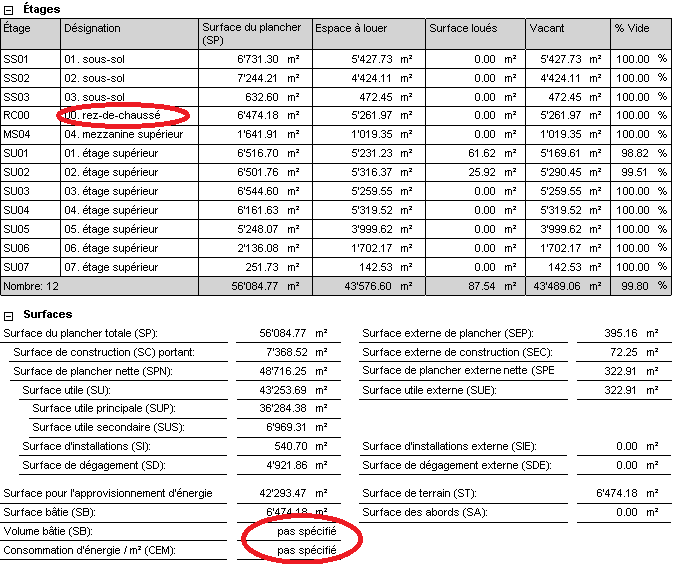 In this case the dictionnary is right, "rez-de-chaussée" (with an 'e' at the end) is a better translation than parterre which means a part of a garden with an aesthetic purpose.

"Pas spécifié" is not good french, when there is no data we would most likely say : "non spécifié".

Parterre has very specific meanings in French. And “ne pas spécifié” is not grammatical and moreover could be mistaken for “ne pas spécifier” which is an injunction and not a piece of (non) information.

You have 3 questions here.

Not the answer you're looking for? Browse other questions tagged usage négation or ask your own question.

46
Why does French use a "split negative"?

9
Negated “moi”: which person should be used (first/third)?
1
What is the construction used in negating with "ne pas" (but not ne..pas)?
2
Trouble understanding ne...point...que
3
Translation of "il ne faut pas moins que..."
2
When is "ne" allowed to be deleted in "ne .. plus"?
2
How would I go about saying these two things in French?
4
Understanding the subtlety of a phrase
1
What are some other examples of the word "si" being used in the way it's used in "pas si mal" ?
3
Does ne ... que sometimes not mean "only"?