Phrase as ship name: With or without article?

The names of French ships include an article, if the name is an adjective (e.g. La Glorieuse), otherwise they have no article (e.g. Capricorne). There are a few exceptions such as La Motte-Picquet, where the article is part of a personal name, or L'Aigle, where it is part of a place name, after which the boat is named.

With name I mean the name as given for example on the hull of the ship. With article: 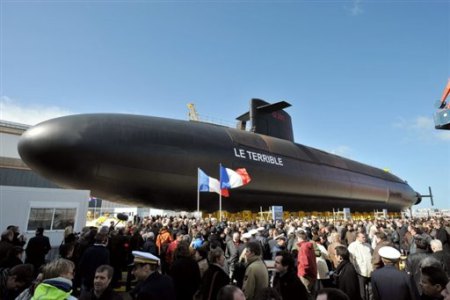 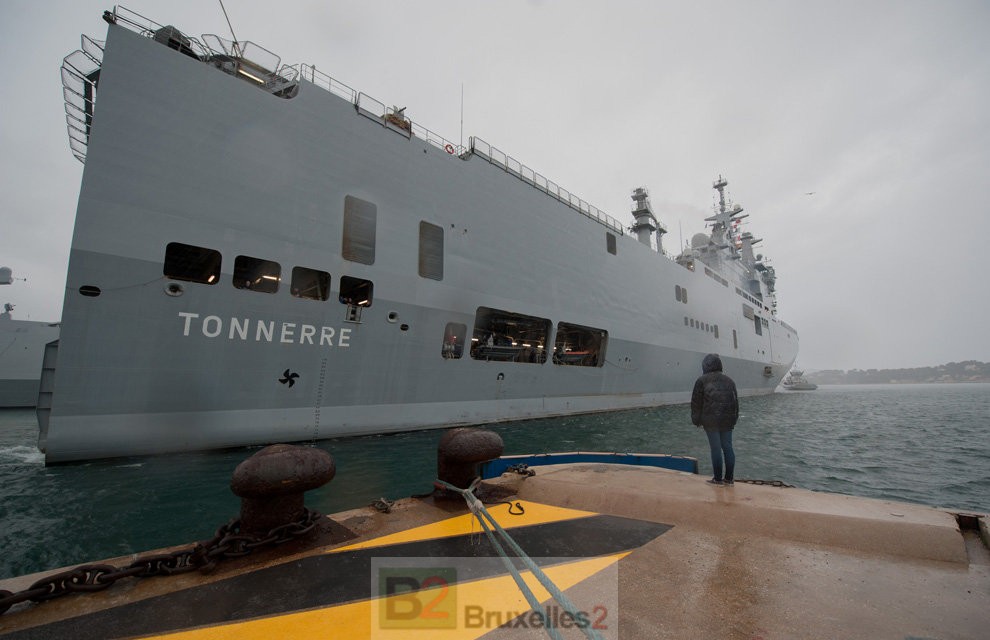 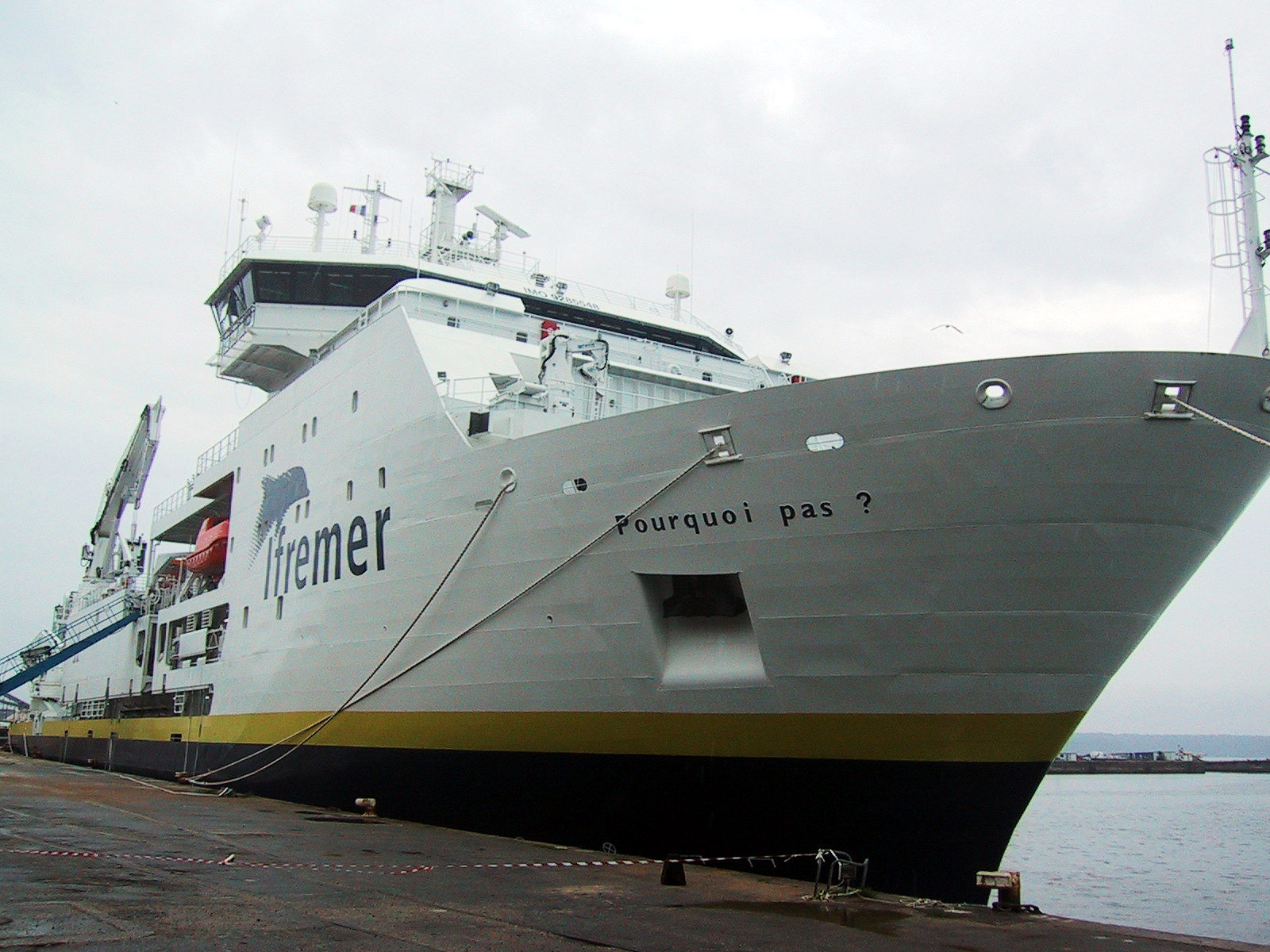 This rather detailed article on the matter (in French) could help solve your issue.

The first paragraphs state that although the article used to be a part of the name (le Soleil-Royal, le Redoutable...), it has not been the case since the middle of the 19th century. The usage described in the article cited by MorganFR corroborates this, with a few exceptions (when the name is also an adjective, or the exceptions that you mentionned yourself).

In your case, I think that the most correct (or usual) way would be to write your ship's name as Lumière dans les ténèbres.

There are two last questions to solve. The first one is whether to capitalize the T of ténèbres ; I would argue against it because of the rules governing title capitalization (though I am not sure that they also apply to ships' names). The second one is: when talking about your ship, should you talk about la Lumière dans les ténèbres or about le Lumière dans les ténèbres? The first link I posted is all about that very issue; the conclusion is reaches is that usage always uses the masculine le for cargo ships and liners (le France, etc.), but uses the ship's name's gender for military ships (la Jeanne d'Arc, etc.), so it depends on your situation. For a small boat belonging to an individual, I'd probably say la Lumière, but I would'nt know for sure.

8
Dealing with compounded article prefixes when sorting
10
Understanding gender and article use disparities in country names
2
Using an indefinite article to declare one's profession when using “en” with the verb “être”
0
Negation with indefinite article
6
Pronunciation of the letter sequence vowel + ill + a in the name "Guillard"
1
"des jaloux" and "des envieux" from Le Comte de Monte-Cristo
4
Pays de Galles: is "Galles" a plural?