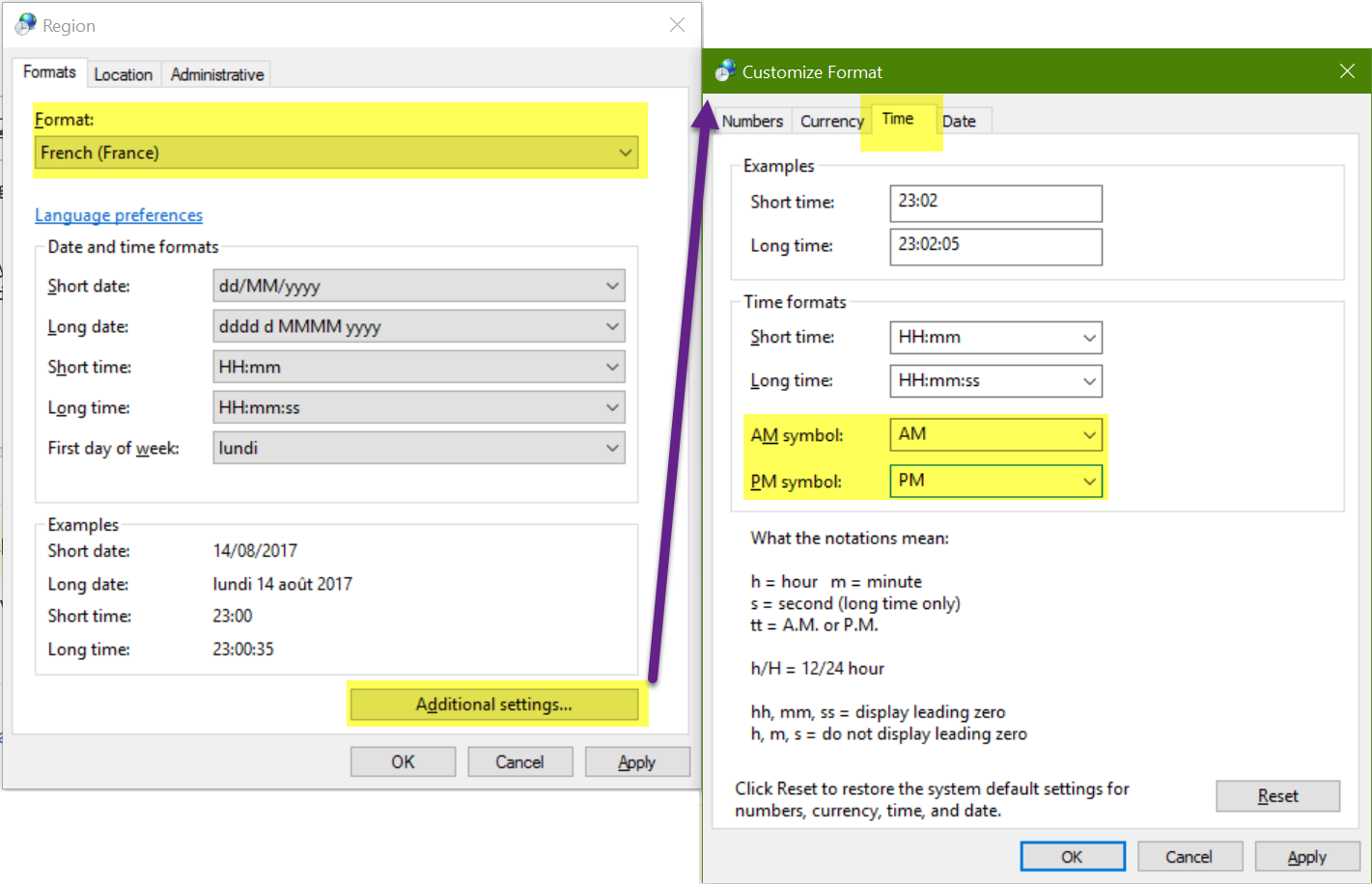 22
When to use "en" vs. "dans"?
15
How to say “after yesterday” in French?
8
How do I say "I'll see you in an hour"?
3
A la Sainte Luce, les jours croissent du saut d'une puce
4
When “toujours” appears, how do I know if it means “always” instead of “still”?
2
Placement des adverbes dans une phrase négative
6
Can "une fois" (like English "once") mean "soon after"?
2
Abbreviation for 'mid-week' in French
5
Abbreviations for hours and minutes in French?