Hibou vs chouette? What's the difference?

Pretty specific, I know. But what's the difference? Are there different connotations?

Both are usually translated in English as "owls". They are subcategories of the strigidae family (birds of prey), set apart based on their appearance. Both encompass many species and even genera. It is actually fairly easy to see the difference between the two.

A "hibou" is what most people will translate "owl" as. A lot of people will also usually call a "chouette" a "hibou", sometimes thinking the former is the female of the latter. It is not the case.

So "hiboux" are the ones which have egrets on their heads, such as this: 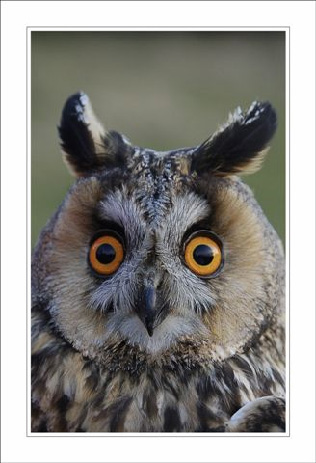 And "chouettes" are the ones that don't, like this: 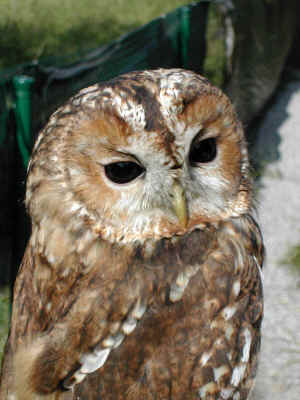 On a side note, "chouette" is also often used as an interjection or an adjective, to express feelings of awesomeness, joy, or overall approval.

It can also be used (mostly in Quebec) as a term of endearment for a girl or woman, be it girlfriend/wife, daughter or friend.

Not the answer you're looking for? Browse other questions tagged vocabulaire zoologie or ask your own question.