How did “lambda” come to mean “average”? [duplicate]

I've just learned that "lambda" has the additional meaning of "average" or something close to that, which I find surprising. How did it come to acquire this meaning?

The Greek alphabet starts from "alpha" and ends with "omega". As for the lesser-known "lambda", it comes in the 11th place among all 24 letters.

The midpoint is the 12th/13th letters, to which "lambda" is placed closest, hence the idea of holding an "average" position in the grand scheme of things.

If you land at the 11th/12th/13th/14th spot out of 24 competitors, you will reasonably qualify as "average/lambda", being close to neither the victor "alpha" nor the "omega" finishing last. 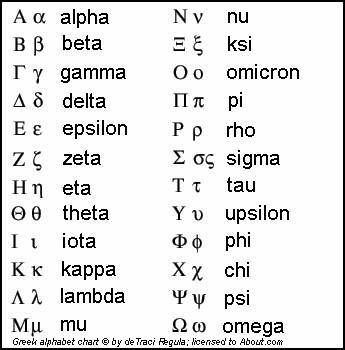 35
How did “coucou” (with its original “cuckoo” meaning) become a greeting in French?
17
The meaning and etymology of “histoire de” / “histoire que”?
9
Etymology of “queue” from “cue”
3
Ledit and derived terms
5
How did méchant get its meaning?
7
Where did the initial t come from in tante?
3
How did “admettre” semantically generalize to signify “confess”?
3
What's the origin of the term croustille for potato chips
4
Why is “générique” the word for “theme song”?
1
How exactly did agréer invert in French?