Why does it say “déposé” on antiques

We have this antique object, and since I know a bit of French, I was asked the meaning of déposé. But I couldn't explain why this word is on an antique object.

I have since found multiple antiques with this word engraved.

It's the past particple of déposer right. It would be a very odd word for a name no? Why is it on antiques, what does it mean?

Is it to say which "print" in a series of the object it is? 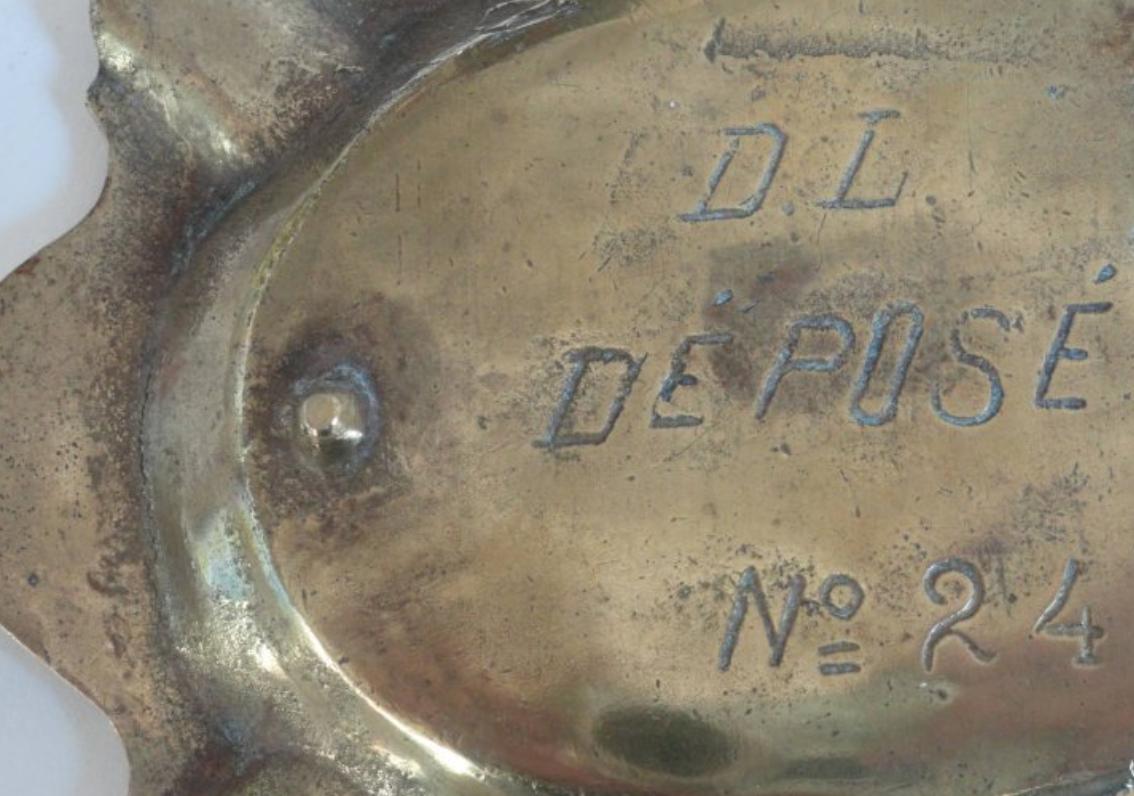 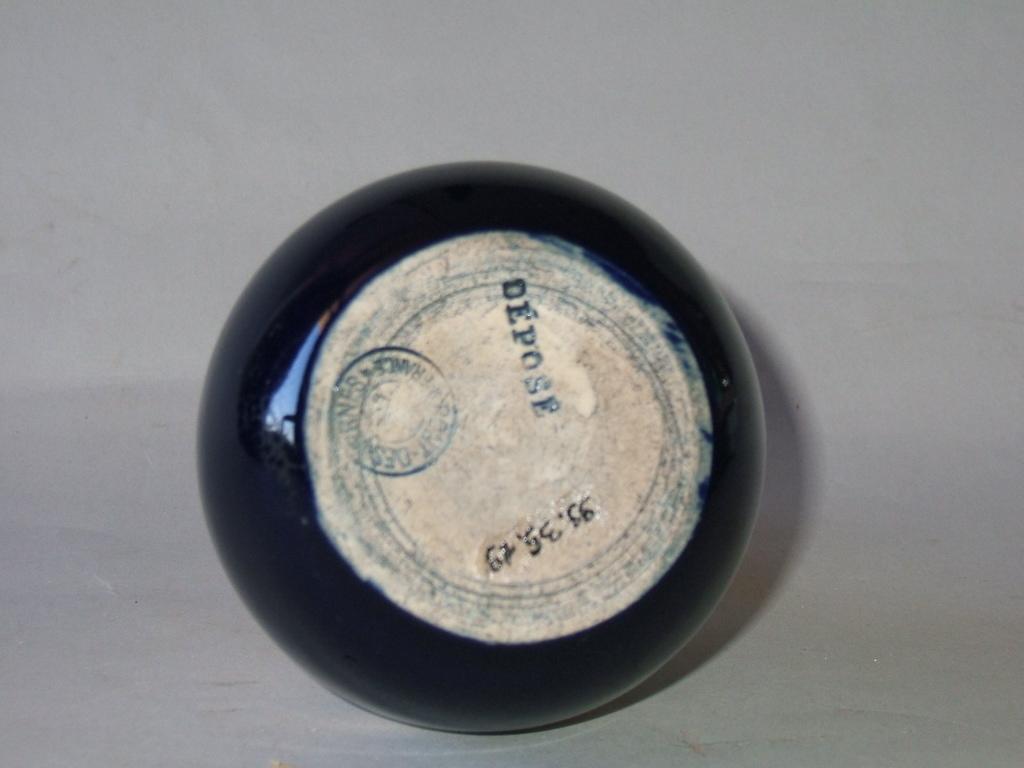 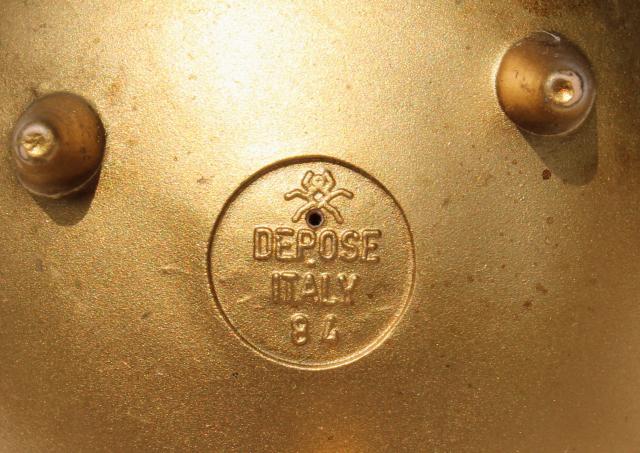 The verb déposer has many different meanings. Many of them refer to putting something down (i.e. putting something somewhere, so that you don't have it anymore), as in the Latin deponere and the English deposit. In particular, déposer can mean to “deposit” some kind of request form, i.e. to file a request with an administration, e.g.

In this case, the mark refers to a design patent, or the French legal equivalent at the time. This is a legal monopoly on the appearance of an object, i.e. other people are not allowed to make an object with an identical appearance (or were not at the time the object was made). One files a dessin ou modèle: drawing or model, depending on whether the appearance is two-dimensional (e.g. the colors on a rug) or three-dimensional (e.g. a piece of furniture).

Thus, with these inscriptions, the manufacturer is signaling that they have registered a (limited-duration) monopoly on the design.

Not the answer you're looking for? Browse other questions tagged sens or ask your own question.

4
What does it mean to say “le pied!” and where does it come from?
3
Is the French adjective “savoureux(se)” ever used to mean “salé(e)” or “non sucré(e)” to describe food?
5
What do these phrases mean? (from Noces)
3
« On s’était plus ressemblant à une Zero »
3
What is a ‘témoin agent(e)’ (‘witness-agent’/‘agent-witness’)?
4
Why does “Je ne fais que regarder” mean what it does?
2
Could a translation error lead to squares to not be considered as rectangles?
6
Why does “embrasser” mean kiss?
5
What does this expression want to say, “du haut de”?
2
The meaning of C L F Déposé on a French clock face