When are capital letters required on product names?

When are capital letters required in product names?

Product and brand names are expected to follow the standard rules for proper names, i.e. start with a capital letter, but they are never required to do so. They are "free" proper nouns and are not required to comply with any orthographic or grammatical rule, especially when used in advertisements and logos. In France, they are registered (déposés) at the INPI and the property of their owners.

For example, the obsolete brand name :

used to break the uppercase requirement for France and the accents requirement in télécom.

It is now called Orange but its logo still uses a full lowercase spelling:

The same can occasionally happen for product names like this one : 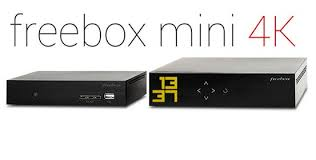 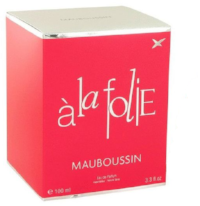 There are also opposite cases where the whole product is written in capitals, but doing it doesn't break the French orthography rules. Only the first letter is considered a majuscule, the other ones are just capitales. e.g.:

The same name might also be registered with the opposite capitalization:

In plain text, the proper noun requirement for an initial uppercase is normally prevailing so a sentence using that brand name will read Orange, une Twingo. On the other hand, if a product name becomes so widely used that it becomes a common name, its leading uppercase letter is often lost. e.g. un bic, un vélux, un caddie, une freebox, ...

Not the answer you're looking for? Browse other questions tagged terminologie noms-propres majuscules or ask your own question.

73
Accentuation des majuscules — Accents on upper-case letters
11
How to textually describe the pronunciation of spanish names with “oi”?
10
Understanding gender and article use disparities in country names
7
“Inliers” and “outliers” in French
4
First names abbreviated “Jos.” and “J. Baptiste”
4
Why were Chip and Dale renamed to Tic and Tac?
1
Capitalization of articles in titles when moved to the end
3
How do you form plurals of proper nouns in French?
0
Website for translating weather names and “ice shoves”?