What is the best translation for "toggle" in the context of options?

In English, the word "toggle" means to switch the state of something with two states. Turn on if off, and turn off if on. In programming, it could be written as thing = !thing.

What would be the best translation for a phrase like "Toggle Edit Mode"? A few ideas:

I got "basculer" from Google Translate, but it doesn't seem to be what I want, though I could be wrong. Alternative English translations include: tip, topple, tumble, overbalance.

All of your suggestions are acceptable.

Depending on the available space, I would suggest :

Basculer is not a bad translation either. Here, it comes from bascule (seesaw): 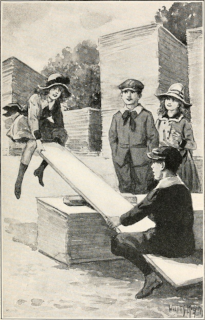 Some of your proposals are correct, but don’t seem natural to a native French speaker (in France).

Commuter is not a commonly used word in French, looks like English, and won’t be understood...

If you have any way to speak to your developers, the best option would still be to have two strings Activer... Désactiver... Toggled from code But that’s not often an option

Not the answer you're looking for? Browse other questions tagged vocabulaire anglais choix-de-mot informatique or ask your own question.