Conveying the word "dot" as opposed to "point"

I am puzzled about the word "dot" in the context of the following paragraph:

Both dot and point are translated by point in French. Is there a way to avoid the possible ambiguity? The original English texts refers to this 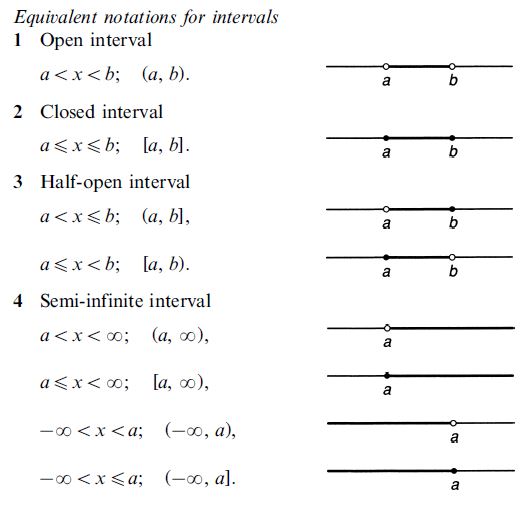 (I know that here in France we represent differently open intervals.)

There does not exist a well established terminology for these symbols in French; in geometry the term "gros point" could relevantly have been used for "dot". In English the terminology is ambiguous as far as the term "circle" goes : what is called "circle" must here be understood arbitrarily as merely the boundary of a circular area whereas in everyday language "circle" refers to both the curve and the surface to which it is a boundary.

This ambiguity was part of the everyday language in French too, while en mathematics the word "cercle" tended to mean "circular area" containing its boundary (tolological terminology : disque fermé), and "circonférence" was only the curve. Nowadays, "cercle" et "circonférence" are synonyms!

According to modern terminology you could now use the terms "cercle (minuscule)¹" and "disque (minuscule)¹" to translate "circle" and "dot" respectively. For the purpose of refering to geometric symbols it doesn't matter to make precise what type of disk is meant (it can be understood as open (boundary not included) or closed (boundary included)). You might even use gros point for "dot" instead of "disque".

¹The fully descriptive term can be used occasionally to call attention to the fact that those geometric lines and shapes must be quite small.

Not the answer you're looking for? Browse other questions tagged traduction vocabulaire anglais synonymes mathématiques or ask your own question.

3
Synonym of the word "tautologie"
6
How to accurately translate the word "hectic"?
0
How is the word “close” used as an adjective in poems as opposed to “fermé”
0
Traduction de "superposed dot"
3
Conveying "guinea pig"
2
Convey the word 'field' (implying all the participants in a contest or sport)
0
Conveying 'cut-off time'
1
Conveying "Jumping the shark"
1
Conveying the verb 'drive'
1
Conveying 'squaring both sides'