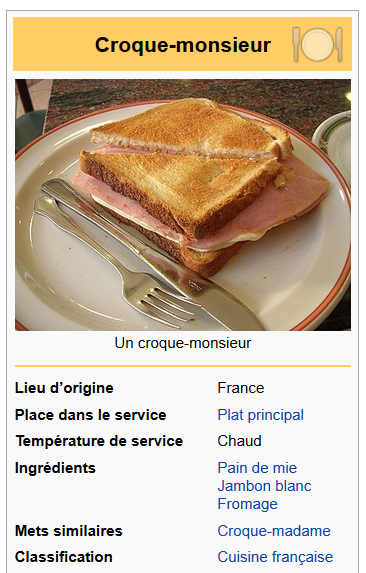 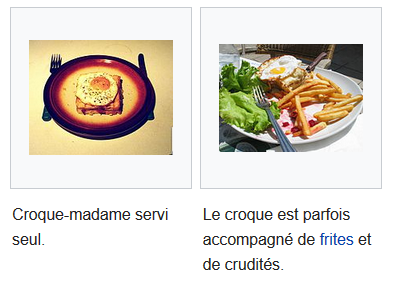 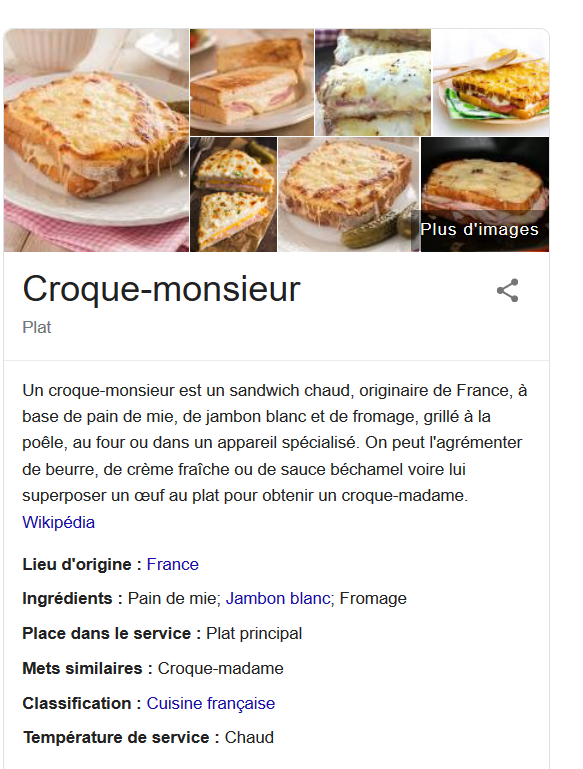 26
Oxford 3000 for French
5
Is there a French equivalent for the typically English "hobbledehoy"?
13
Usages of “fermé”: locked vs closed door
2
Confused a bit by “évidemment”
3
Jusques à quand
1
"Perspective" ou "Perspectif"?
4
Is there a distinction similar to the one between “question” and “query” in French?
3
Term for a submerged log
5
What is the exact term for a "toilet", the object itself?
2
Distinguish between quotation and citation