I was watching this video and she says that quatre pronounce as "cat".

Also listen to quatre in the web page. It's not pronounced as cat.

So which one is right? Is there a dialect between them two?

Quatre is often pronounced a little like the English "cat" or "cut" (but with a slightly different vowel) unless it is followed by a word starting with a vowel in which case the /r/ is almost always pronounced (e.g. Elle a quatre ans). The final r might not be pronounced in quatre euros (c'est quat'euros) and in a very few cases, an extra /z/ appears in spoken French (quatre-z-yeux, quatre-z-amis, ...). See La fausse liaison dans "quatres enfants" ?

When quatre is ending a sentence, it is also often pronounced /kat/ (e.g. J'en ai vu quat re.)

Vingt before a pause can be pronounced with or without the final t. There is no single "standard pronunciation", the standard mostly depending on the region. The g is on the other hand never pronounced. The pronunciation of the nasal vowel in widely vary depending on the region or the people, and might indeed be close to the vowel /a/. The et of vingt-et-un is always pronounced so vingt-et-un is never pronounced like would be the hypothetical vingt-un (or vingt ans) and even less like we pronounce quatre-vingt-un (where no /t/ is heard). 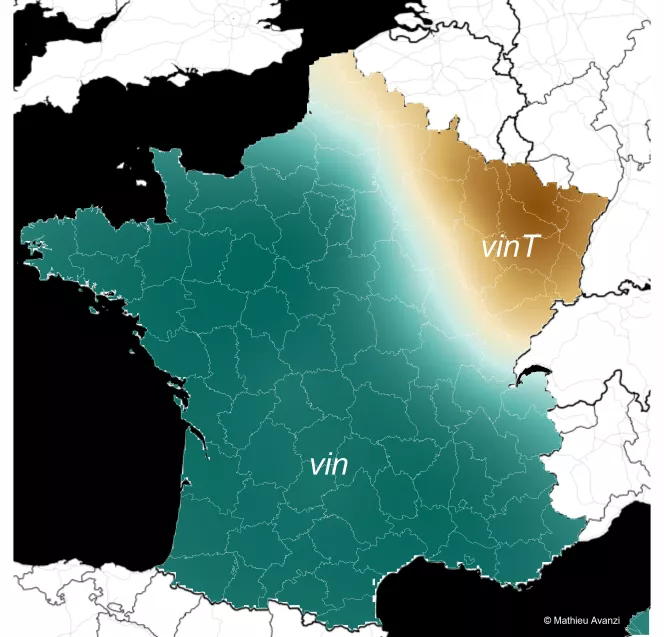 In everyday speech, these are generally fine.

We'd need to see the video to know for sure, but from the description that pronunciation is okay.

II "Vingt-et-un" should always be pronounced /vɛ̃.t‿e œ̃/. The type of pronouciation that you can hear on this page, https://fr.wiktionary.org/wiki/vingt-et-un#Prononciation, is not recommanded; you can still make out /e/ but it is blurred and almost melted into the following /œ̃/; that is not typical of people who speak well.

III "Vingt" is pronounced "vint" in some régions of France, but that is not standard French; the standard pronunciation is "vin" [vε ̃] (TLFi); here are three very good pronunciations of "vingt": https://fr.forvo.com/word/vingt/.

Not the answer you're looking for? Browse other questions tagged nombres dialectes or ask your own question.

8
Differences between Chiac and French?
8
What is the abbreviation for thousand and million?
12
What is the abreviation for “number of”?
4
Has the spelling of French ordinals changed since the 17th or 18th century?
5
What numbers other than 36 have special significance for French speakers?
4
The difference between pronunciations of 8 in "1835" and" 1928"
1
Is it possible to say "soixante-vingt" instead of "quatre-vingt" ? What would be the reaction of native speakers?
2
What is the correct French spelling of a decimal number like 3.14?
8
What is the French for 310?