As I have recently encountered the French words "courtepointe" and "édredon" I wondering what the difference is between them and which is the more proper translation for the English word "quilt". 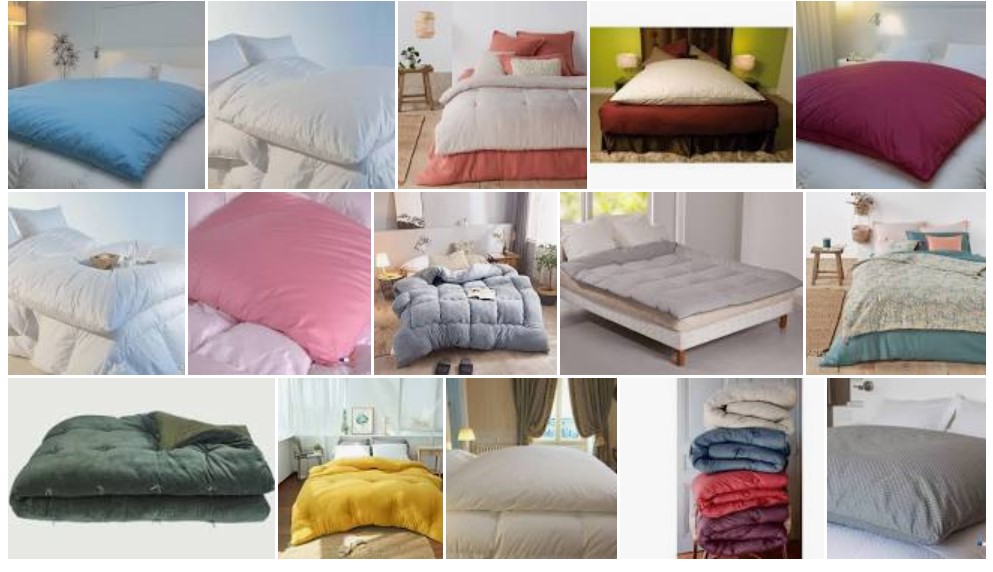 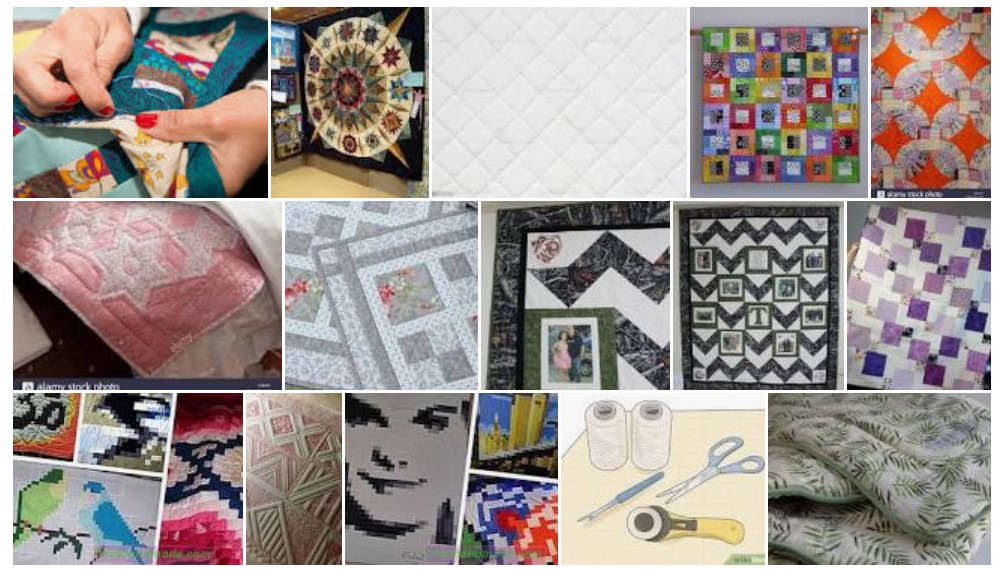 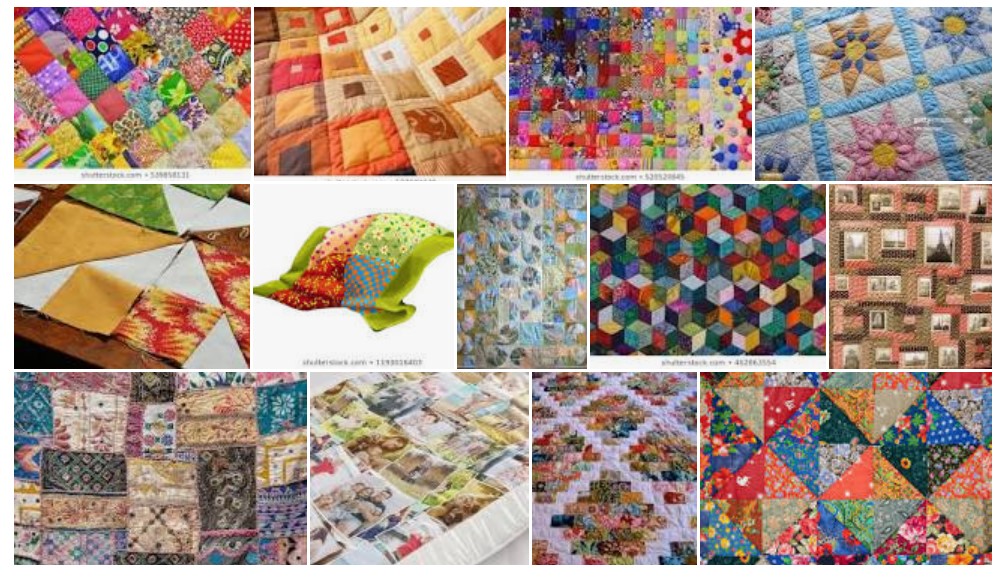 As a quilt is usually "a warm bed covering made of padding enclosed between layers of fabric and kept in place by lines of stitching, typically applied in a decorative design" (ref.) and that it is not too thick, the best translation for "quilt" is "courtepointe".

The main difference between a courtepointe and an édredon is the filling material used, cotton or wool for the former, feather for the latter.

However, if you are looking for a translation that has a chance of be understood in France1 by non specialists, I would recommend to avoid courtepointe.

A quick poll around me shows that nobody knows what this word is about.

Édredon (comforter), unlike courtepointe, is a known word but tends to become out of fashion. Édredons were originally filled with eider feathers as its etymology shows: the word comes from the Danish ederdun (English: eiderdown = duvet d'eider). As I already stated, this is the main difference between édredons and courtepointes/couvre-lits patchwork.

11
What is the French word for linguistic "borrowing" or "loanword" that came from English?
18
How do you say "slang" in French?
11
What is an appropriate translation for "Forever the Odd One Out"?
17
"Bachelor degree" in French?
2
Is there an equivalent for "damn it" in French?
3
How to say, "Pride makes other people feel bad about themselves"?
2
Tel ou tel vs tel et tel
3
Gender of nouns preceding prepositional phrases
5
Please help me name my wine
2
What is the best translation of "commodity"?