Why do so many people put an accent on “râté”?

I know that the correct form is "raté" but I see a lot of people writing "râté". Is there an explanation for that?

Likely because there are more similar words using a circumflex:

The eye, more accustomed to see a circumflex accent in four-letter words ending in "-ate" affects the writing of the word "raté".

The influence of the spelling of one word to another is a common cause of mistakes. For example, barrique sometimes lead people to write baril with two R's, barril. The word artichaut (artichoke) is often written artichaud by the influence of chaud (hot).

Note that a circumflex accent changes the pronunciation of the A in francophone Belgium and Switzerland but doesn't make a strong difference or any difference at all in many parts of France except eastern regions. 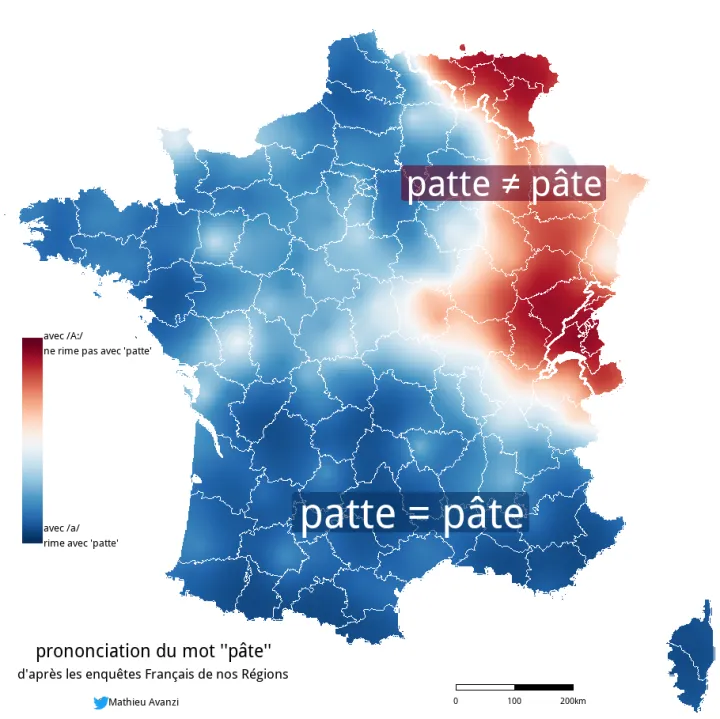 I guess people living in regions where there is no distinction are more likely to miswrite raté.

Not the answer you're looking for? Browse other questions tagged orthographe or ask your own question.

7
When to write prefix re- or ré-
11
Why “déjà” with grave accent on “à”, not just “déja”?
7
Tort vs tord to mean wrong
7
Why is « allô » written with a circumflex?
1
How to know when “promener” takes an accent or not?
3
Do French kids have difficulty learning their spellings?