old French: How was "ie" pronounced before "ie" turned into "je"?

A Google literal search (word literal in quotes) shows a whole bunch of text that uses "i" where I expect "j" to be. For example: 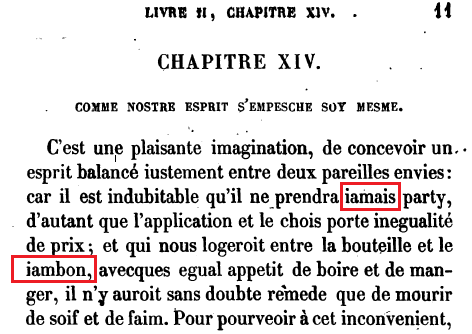 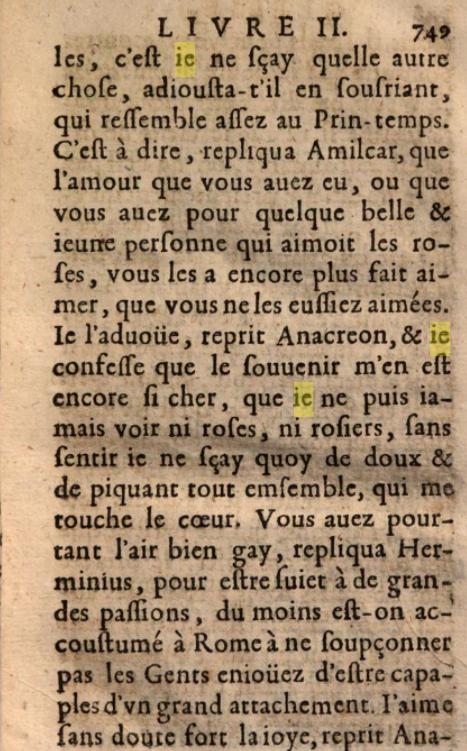 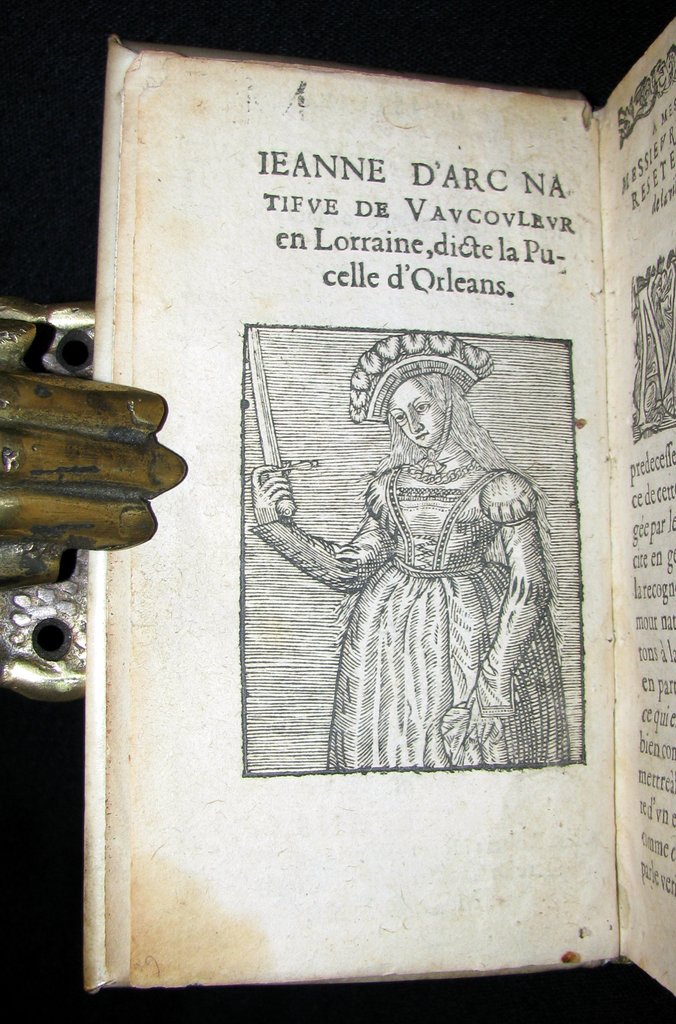 I tried to find a text on the evolution of the French language to try to find out when this change occurred and whether it still sounded like /ʒ/ or if there was some kind of dialects using the traditional /j/ pronunciations (like y in "yes") at some point, but I could not find any mention of this change online.

Does anybody know how these words sounded back then, did they still use /ʒ/ or was it /j/? And was it always /ʒ/ or was there a time when French used /j/ or /h/ instead?

The change in spelling from i to j was not connected to any immediate change in pronunciation. Words like iamais, iambon, iour were already pronounced with /ʒ/ at that point, according to the Wikipedia article "Phonological history of French" (not really a reliable source, but it agrees with what I remember reading elsewhere about this point).

The Old French ancestors of such words most likely contained an affricate /dʒ/, like the j in English jump, rather than the fricative /ʒ/, although I think there is a bit of uncertainty about this.

I don't think that /j/ was used at any time during the period in which we call the language "French". Ultimately, some cases of "j" do go back to /j/ in Latin, such as in jus from Latin ius /juːs/, although others go back to g as in jambe from Latin gamba or z as in jaloux from Latin zelosus.

The sound that is now /ʒ/ was never pronounced like /h/ in French. The pronunciation of Spanish j as a voiceless fricative /x/, /χ/ or /h/ is a further development from a series of sound changes from /ʒ/ to /ʃ/ to /x/.

Not the answer you're looking for? Browse other questions tagged ancien-français or ask your own question.

4
Help with one definition of "déterminer" found in an old French dictionary
6
Old French sentence on a cannon
10
How did French people greet in 1400?
3
Is this French text (year 1558) describing a spirit level more than 100 years before this tool was invented?
7
How are defunct spellings pronounced when read aloud?
1
What was the structure of a french name in the old days?
2
How does ancient French in this video differ from modern French?