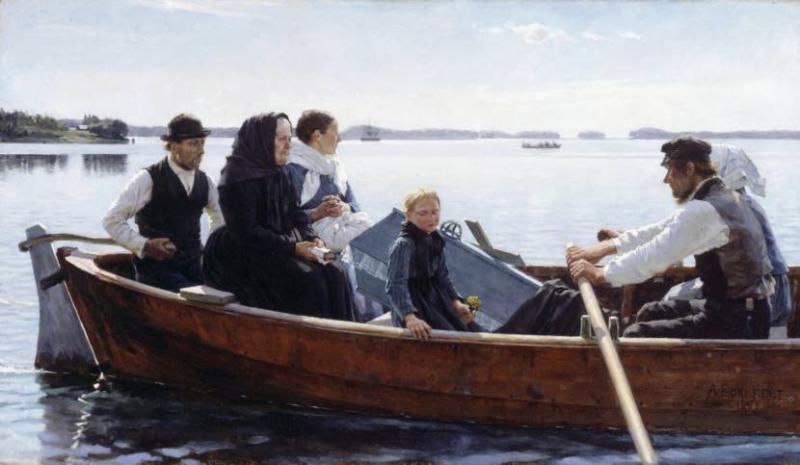 I have no native language. I am more or less getting by in some tongues, and I can read and/or swear in douzens of other languages, but this doesn't mean I am an expert in them. By January 2016 I am 37 and wish to see the latter number growing.

I study [cognitive] psychology and am planning to obtain some certificates in computer languages and programming.