Why is climbing up “monte” but climbing down is “descend” or “descend de”?

I have been learning on Rosetta Stone and came across this peculiar occurence.

So in one case there is "de" after "descend" and in the other there isn't. My understanding of "de" is "of" so this confuses me! :)

So you'll "monter sur une chaise" or "descendre d'une chaise" (you can't stay on the chair while moving up or down). For the hill or the stairways, you can say both, depending on what you are insisting (the movement -- the form without a preposition -- or the result -- the form with a preposition). So you'll rarely use "monter sur les escaliers" or "descendre des escaliers" as, excepted in describing children games or when you want to reach something, what is usually important is the movement, but for the hill both forms are commonly use and will suggest different mental images.

The issue of verb construction between languages is always a messy one. However, in this case it's easy to explain: "descendre de" does not quite mean the same thing as "descendre" alone.

De can also have the sense of from in the sense of originating somewhere. Your first example simply lacks a specific origin. It could be reformulated as "She came from the attic using the stairs". 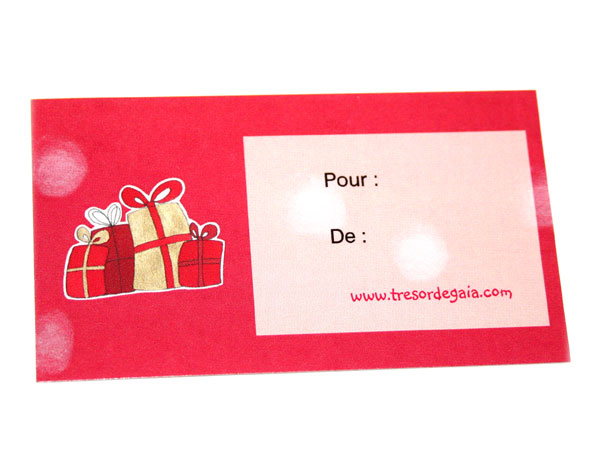 Your examples:
« Elle descend les escaliers »
"She descends the stairs"

Not the answer you're looking for? Browse other questions tagged grammaire prépositions or ask your own question.

3
When are “les”, “des”, etc used or not used?
7
Usage of 'y compris'
2
Questions on translation
2
Is “tellement” (without “que”) a conjunction?
3
Vous savez qui on attend? Why “qui” and not “que”?
2
What is the grammar of “les bienvenus” in “On se sent les bienvenus”?
2
present participle étant + “se verb” with past partciple? (“s'étant lancé”)
1
What is the construction of “Qu'est-ce que c'est que cette chose-là?”?