How do the French people typically say, 'has had its moment'?

'Our sea resort hotel has had its moment. But our profits have suffered after that, and it's really put the owner in a bad mood. Well, it was good while it lasted. But never mind that now.'

I was watching an American TV drama program on Netflix and I remember hearing a line like above. I want to find out if there exists French expressions resembling 'has had its moment'. Its meaning is like saying that the hotel was prosperous and famous for a while and it bathed in a spotlight but it has now passed its peak.

It seems that no expression as concise exists in French; the one used below is a fixed expression;

If you are talking about a unique period of that type, this is also idiomatic;

As @con-gras-tue-les-chiens commented, the most common idiom is heure(s) de gloire. 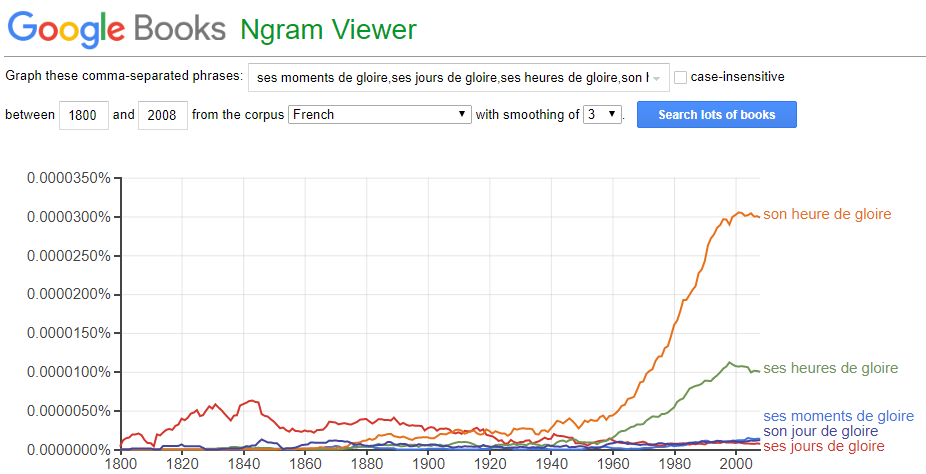 Here is then a possible translation with slight changes to stay idiomatic: